Here you will find the best J Rock content. We feature everything from Album reviews, Japanese Rock Videos and upcoming shows. 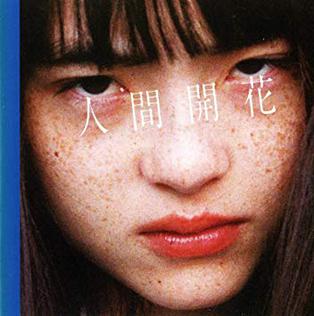 Take a trip to Japan and check out one of the most unique and fascinating rock bands around – RADWIMPS! This 4-piece band first came together in high school and started by playing covers of popular songs. They released their debut album in 2006 and have enjoyed commercial success ever since. In addition to their music, the band is also known for their quirky and humorous lyrics. If you’re a fan of alternative rock, pop, or indie music styles, then you need to check out RADWIMPS! RADWIMPS – the story Are you looking for something unique and interesting to listen to this fall? If so, you need to check out RADWIMPS! This Japanese rock band blends elements of funk, jazz, END_OF_DOCUMENT_TOKEN_TO_BE_REPLACED 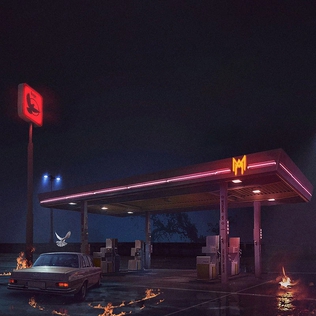 Ever since their formation in 1999, Japanese rock band, The Gazette has been preeminent throughout Japan. With 12 albums and 46 singles, the band is without a doubt one of the most successful bands to ever come out of Japan; and now they’re back with yet another album! What’s in store for us this time? Keep reading to find out! The latest album, Mass, is the seventh full-length studio album released by The Gazette. It contains a total of 11 tracks and about 41 minutes worth of music on a single disc. I am a little late to the review as I have not had a chance to write it up. Mass was originally released on May 26, 2021. Conception END_OF_DOCUMENT_TOKEN_TO_BE_REPLACED

One Ok Rock is a Japanese rock band formed in 2005. They are one of the most popular bands in Japan with 12 million Twitter followers and over 8 million Facebook likes. The members all met at Yokosuka High School, but they didn’t start playing together until their senior year when they started practicing out on the school’s rooftop during lunch break. Their name comes from the idea that there was no “one ok rock” among them, so it became their group name. While One Ok Rock has been around for 10 years now, they have only released six albums because each member wants to explore different music styles before settling on what kind of sound best suits them as END_OF_DOCUMENT_TOKEN_TO_BE_REPLACED 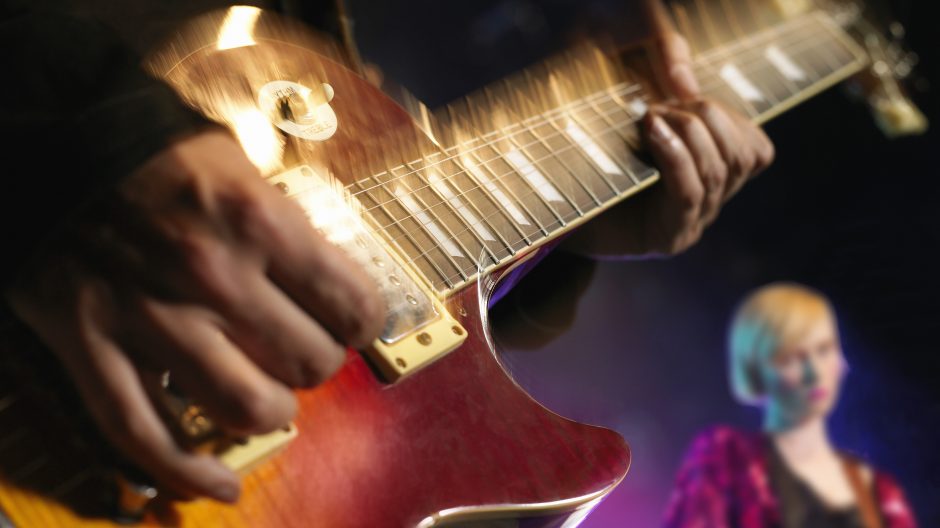 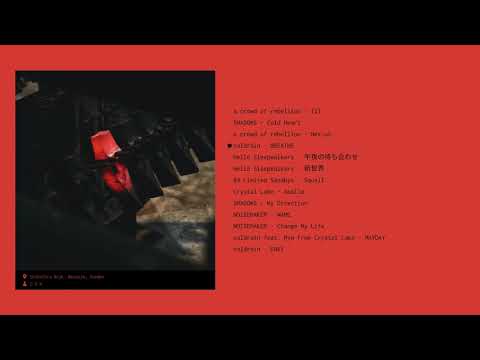 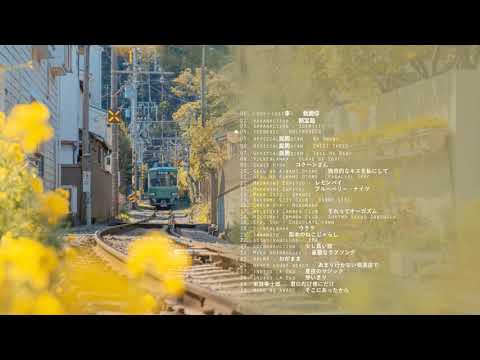 Feeling down, take this Japanese Rock playlist for a spin and you will be feeling better in no time.

Check back soon for new exciting content from your favorite music. 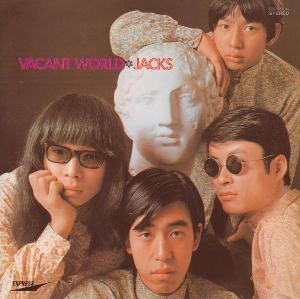 One of the best albums from the psychedelic 60s. Featuring out of this world lyrics from Yoshio this is a must have J Rock album for any fan of the genre. 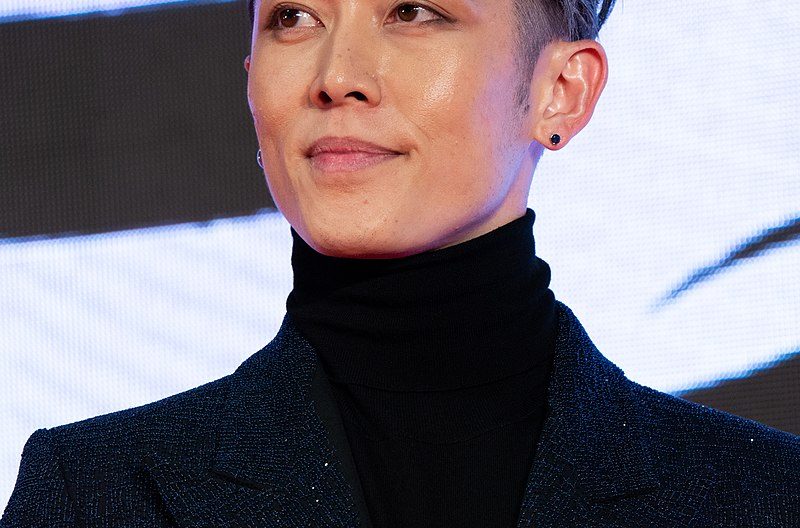 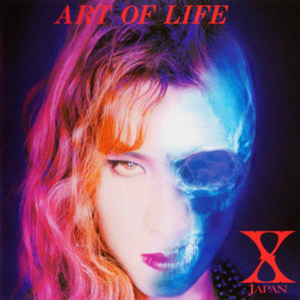 One of if not the best J Rock album EVER.